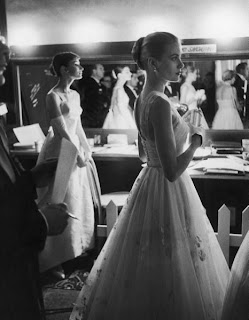 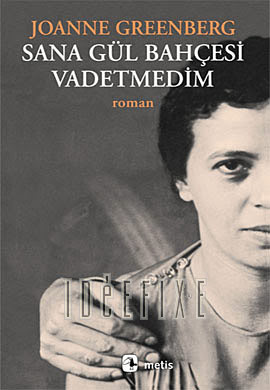 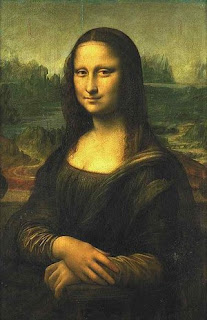 Mona Lisa, a timeless poem
If you really look in her eyes
you will realize
the enchanting look will follow
it's not just a picture of shallow
woman, mysteriously similing
It is far more than a painting..

Who stole the Mona Lisa, on the morning of August 21,1911 ?
If you had the Mona Lisa, what could you do with her? Would you really  also consider the picture valueless, in the hands of a private individual.”
Some said “She has no eyebrows and a funny smile. She must have had nasty teeth to smile so tightly.” There were others who stared at the “aphrodisiac” painting, real and transcendent, “visibly emotional”, one lover had shot himself before her eyes.
The art theft of the century  Made Mona Lisa a sensation..The Louvre was exhibiting the first conceptual installation in the history of art:  the absence of a painting. People were streaming in to see the empty space where Mona Lisa had hung.  In December 1912 the Louvre hung a portrait by Raphael on its blank wall. The Mona Lisa had been given up for dead.
November 29 1913 an antique dealer in Florence received a letter from the thief..Geri’s shop was just a few streets from where Da Vinci had painted the Mona Lisa 400 years before..!The thief was Vincenzo Peruggia, An Italian, house painter, glazier. In fact, he had made the Mona Lisa’s glass frame in Louvre :) Mona Lisa had spent two years mostly on his kitchen table and he said he  "fell in love with her".He had only 1.95 French francs in his pocket.  he wanted to “return” her to Italy in exchange for 500,000 lire in “expenses”.!
Mona Lisa returned to the Louvre in January 1914. It’s often said, that wherever you stand in front of the Mona Lisa, her eyes will follow you.Sassoon writes: “In reality the effect can be obtained from any portrait.”
*****
Gönderen Feza zaman: 13:41 Hiç yorum yok: